Have fun Singing in the Shower 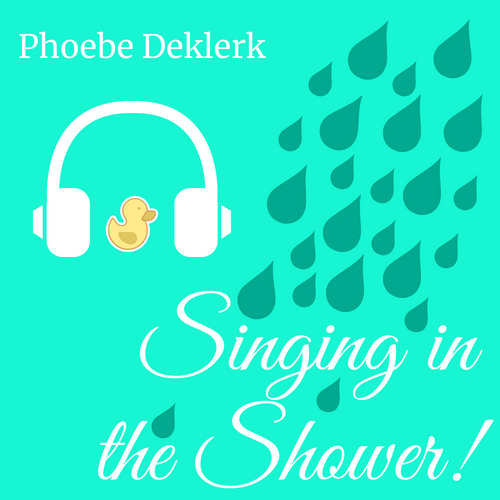 Are you the sort of woman that waits to be alone before singing, whether it be in the shower, car or house?

Do you want to be able to sing whenever and wherever and not worry about being noticed by people? (it's not illegal to sing in the streets, btw).

Do you want to feel happier and confident with what you express and speak with a real sense of self?

I didn't know how to connect to myself, until I started using singing to do just that.
‍
I now feel more genuine amongst my family and friends and true to myself!

And so can you with this singing in the shower audio. I’ve created it for you so you can let go in the safety of your own shower to help you gain your vocal confidence and expression, so you can be the woman you want to be in all aspects of your life.
‍
It all starts now, so grab your towel and your favourite Rubber Ducky and click on the button below.
‍

Who is Phoebe Deklerk?

Phoebe Deklerk has loved singing for as long as she can remember. Enjoying the practice of preparing and improving the voice, Phoebe is on the path to be an Opera Singer.

In her relationships she often felt mis-understood, over-looked or pigeon holed. She struggled to express who she was and how she felt. At times singing was the only way she feel at ease with herself, communicating genuinely.

Noticing that other women also have this struggle inspired Phoebe to share her story and help women change theirs.

From private students, choirs and a 10 week course for women to realise and release their expression, Phoebe's mission is to give people the power to Embrace their voices and be who they really are in their relationships, work life, and with themselves. 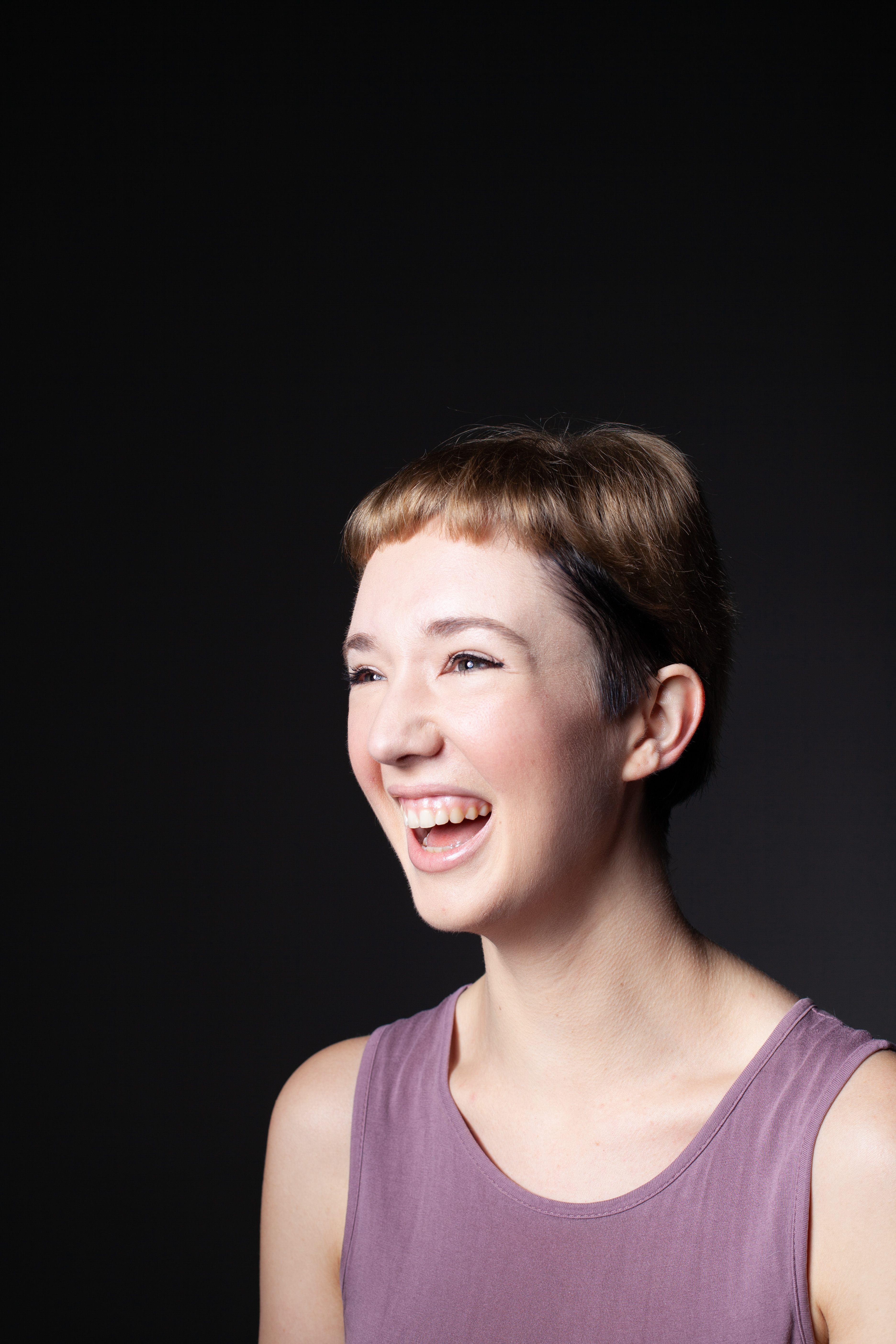 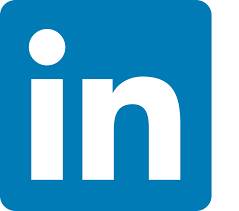 I'll send you monthly to fortnightly (14 emails a year) emails inviting you to my performances, I'll also share my recent concert videos, freebies and upcoming products and video series.

Thank you! Your submission has been received!
Oops! Something went wrong while submitting the form.